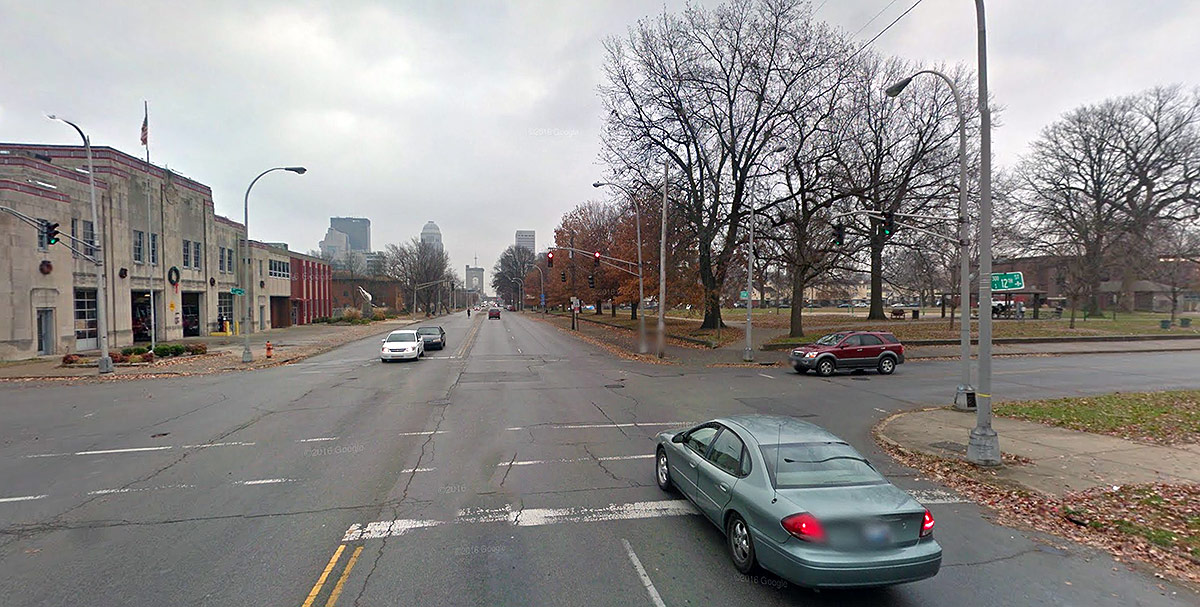 A Louisville hit-and-run motorist has been ordered to appear in court after allegedly backing her SUV into a mother and baby carriage, knocking the infant out onto the street, WAVE3 reports.

The incident took place on Saturday, May 25. Shaterriah Grant, 25, is charged with “leaving the scene of an accident,” “driving on a suspended or revoked license” and “failure to maintain insurance.” She is scheduled to appear in Jefferson District Court on June 23.

According to a criminal complaint, the motorist was backing up when she struck the stroller being pushed by the child’s mother, Mary Springer, across 12th Street. The 22-month-old, Chase Springer, suffered leg injuries and was taken to Kosair Children’s Hospital. The child suffered a fractured leg and is currently recovering, according to an update from WAVE3.

WAVE3 reports that the mother ran to Grant’s vehicle, and was able to grab her wallet and cell phone from an open window before the driver sped off.