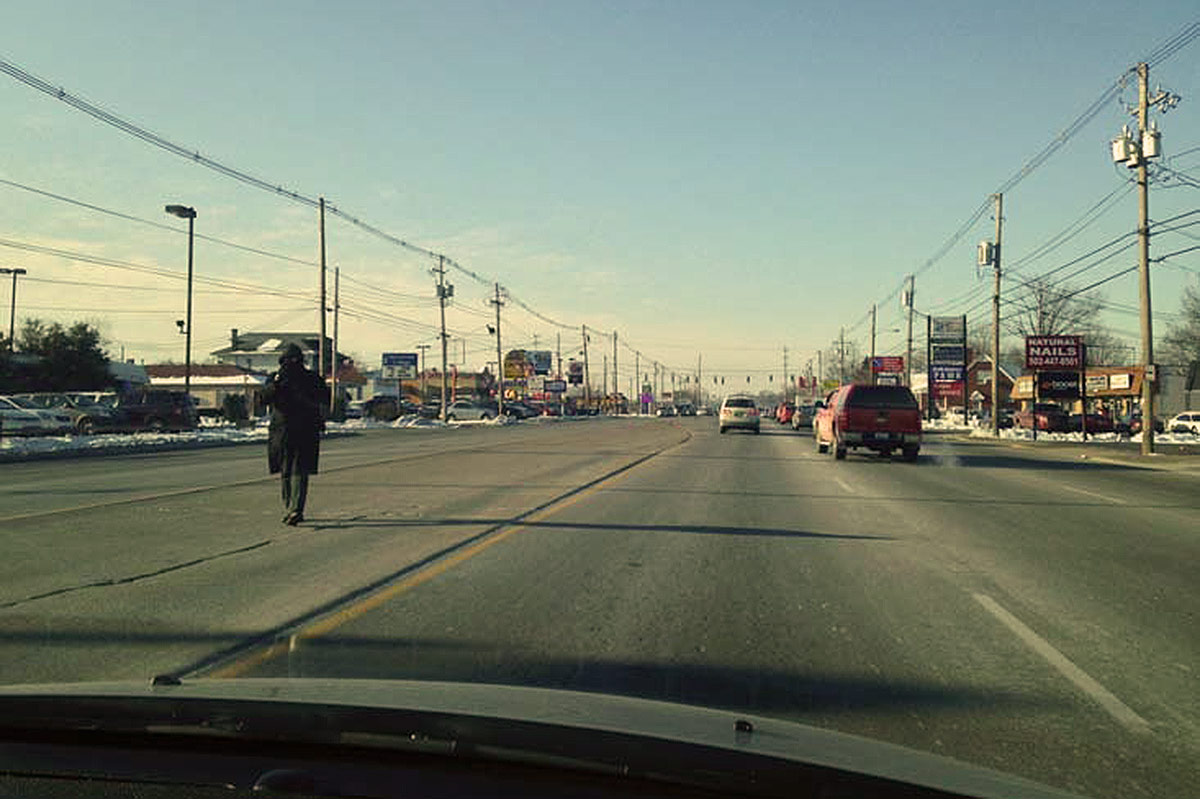 Ever since the draft Move Louisville plan was unveiled in April, the city has been collecting public input about the goals, priority projects, and policies laid out within its 100 pages. And this is one important document that will shape transportation policy in Louisville for the next two decades, so it’s important that you’re paying attention for this one. (Don’t miss Broken Sidewalk’s in-depth analysis of the Move Louisville plan here.)

After a couple extensions of the public comment period, the final deadline to submit feedback is quick approaching. You can still submit your own comments to the city through this Tuesday, July 5. And its crucial that you do, because the amount of public support for various components of the Move Louisville plan will help to get those projects funded.

Broken Sidewalk teamed up with Bicycling for Louisville and the University of Louisville Sustainability Council to submit our own response to the Move Louisville plan, and you can read it in full here.

We hope you take the time to submit a Move Louisville comment using the city’s handy online form. To make the process even easier, we’ve crafted five simple comments that you can simple copy and paste into the comment form after adding your own personal information. This couldn’t get any easier. Please sign your comment with your name and feel free to elaborate further if you’d like.

Thank you for taking the time to improve Louisville’s transportation prospects for years to come. This process is vital for shaping a healthy, multi-modal that improves the quality of life of all Louisville residents.

I am writing to support the Downtown two-way street conversion projects in the Move Louisville plan. In addition, I’d like to ask that your plan please consider adding curb extensions at intersections throughout Downtown and Nulu, similar to those that have been added on West Main Street in the Museum District. These curb extensions would calm
traffic on these busy roads, making downtown more walkable and inviting. Thank you!

I am writing to support the redesign of the Main Street / Story Avenue intersection proposed in the Move Louisville plan. Making that intersection two-way in all directions and adding crosswalks would be great for creating a more walkable, vibrant Butchertown and Nulu. I hope, in addition, that you will consider doing similar redesigns on other problematic intersections in the neighborhood. I think Baxter Avenue / Jefferson Street, Baxter / Liberty Street, and Liberty / Chestnut Street could be redesigned as well to calm traffic, make the area more walkable, and enliven the neighborhood. Thank you!

I am writing to ask that you consider adding Logan Street / Shelby Street, Preston Street / Jackson Street, and Oak Street / St Catherine Street to the list of streets that should be made two-wayed and redesigned as “complete streets” as part of the Move Louisville plan. The neighborhoods of Smoketown and Shelby Park would benefit greatly from more walkable, business-friendly streets with calmer traffic. Thank you!

I am writing to ask that you consider adding Portland Avenue / Bank Street and 15th Street / 16th Street to the list of streets that should be made two-way and redesigned as “complete streets” as part of the Move Louisville plan. The Russell and Portland neighborhoods would benefit greatly from more walkable, business-friendly streets with calmer traffic. Thank you!

I’m writing to express both strong support for the goals reflected in the Move Louisville plan, and frustration that the plan doesn’t go far enough for us to achieve these vital goals. If we are serious about tackling the challenges facing our city—reducing VMT, diversifying mode share, increasing health and livability, and increasing sustainability—then we need a transportation plan that points us in the direction of real change.

I urge you to remove from the priority list all projects that will not encourage dense development in our urban core, including: Urton Lane, East Louisville Connectivity, Louisville Loop, and Oxmoor Farms. I also recommend focusing the plan around five types of priority projects that truly will drive denser, healthier, more livable urban development such as Premium Transit Corridors, Complete Streets, Intersection Redesigns, Two-Way Conversions, and a focus on Walkability and Bikeability. If Move Louisville were framed explicitly around these type of projects, we’d have a real shot at achieving the plan’s goals. If not, our city will be stuck in neutral for decades to come.

To submit a public comment, either of your own crafting or using a sample provided above, simply visit Metro Louisville’s Move Louisville Comment Form here. There are a few required fields indicated with an asterisk and a big box at the end for your comment.

But hurry, the deadline for public comment ends on Tuesday, July 5.

Thanks for your help on this very important issue!