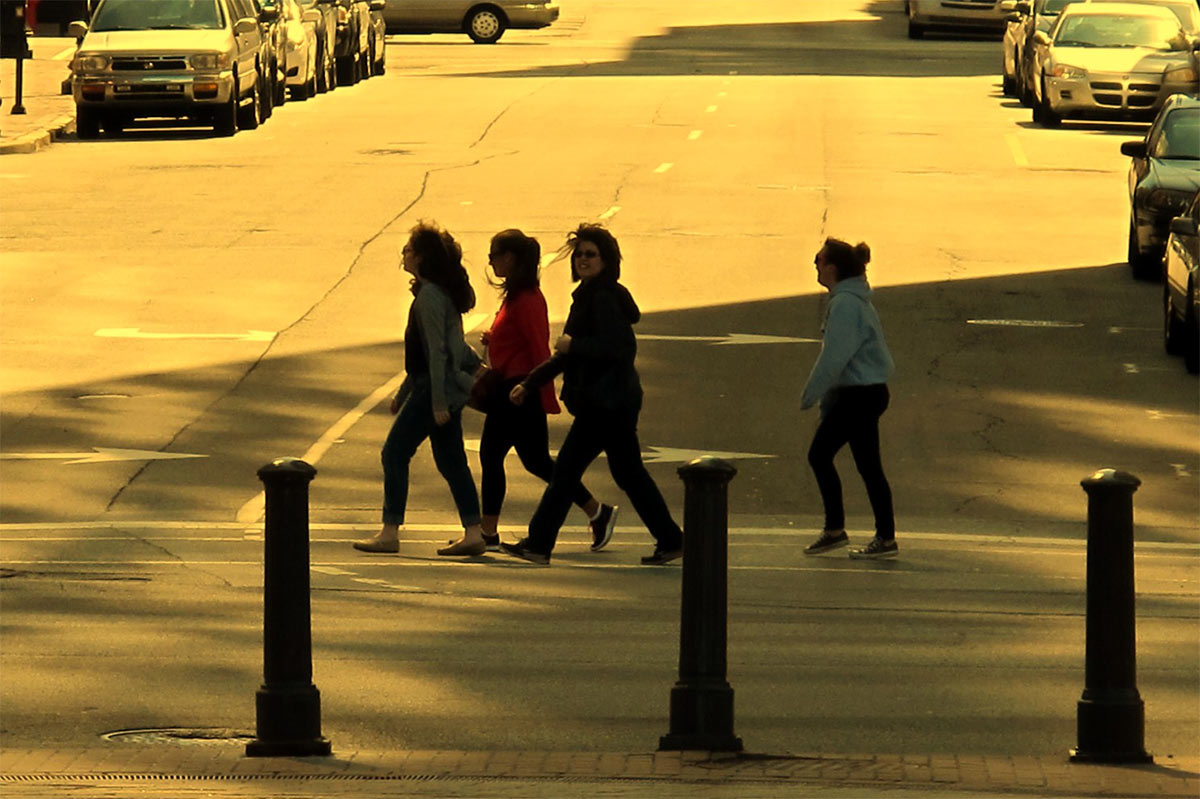 Your help is needed! As you know, we’re is in the middle of a public comment period for the recently released Move Louisville draft transportation plan that will guide how we design and build our streets over the next two decades. And your opinion really will matter to make a safer, more walkable, bikeable Louisville.

Metro Louisville has now set the dates for four public open houses to discuss the plan—and you can voice your opinions in favor of better street design all throughout the city. But act fast, the first meeting is tonight, Monday, May 16. Here’s the full line-up:

TARC, Public Works, and Advanced Planning team members will be on hand to answer questions and to hear input. Each public meeting with consist of a presentation covering the MOVE Louisville plan, then breakout sessions for a more specific exchange of ideas.

At each public open house, officials from Metro Louisville Public Works, the Transit Authority of River City (TARC), and Advanced Planning staff will be on hand to answer questions about the Move Louisville Plan. You can download the full 100-page Move Louisville plan here or read through Broken Sidewalk coverage of the plan here.

If you can’t attend a meeting in person, public comment is also being accepted via this online form.

For more information about the meetings, email Jeff O’Brien, Deputy Director of Advanced Planning, or call Louisville Forward, the city’s economic development agency, at 502-574-4140. Find a transit route to the meetings via TARC’s transit directions tool in the upper right corner.