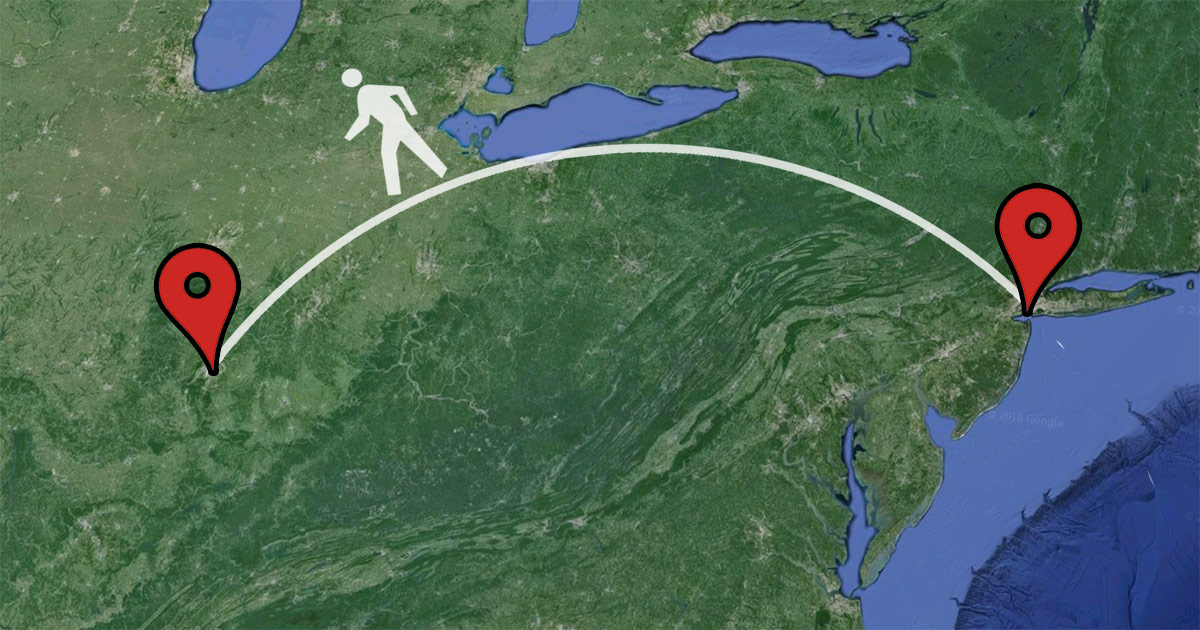 Next month, 20 of the world’s best horses will thunder around the track at Churchill Downs and Broken Sidewalk will celebrate its founding eight years ago in 2008. But there’s another milestone we’re even more proud of: for the first time in seven years, Broken Sidewalk will be published from Louisville, Kentucky.

I’m thrilled to announce that today, April 1, marks the return of Broken Sidewalk headquarters to the city it loves and covers. While the publication is written and produced by a team of writers on the ground in Louisville and across the country—and will continue on in the same way—having a home base here in the Bluegrass state is a major step forward for our goal of advancing the discussion around urbanism in Louisville.

While many of you knew Broken Sidewalk was based in New York City when I moved there in 2009, hearing of the site’s return may be news to many others. It’s been difficult to produce the site from afar while keeping a sidewalk-level focus on Louisville, but it’s certainly been worth it.

This means Broken Sidewalk will be able to return to its roots as a news and commentary publication first and foremost looking at the city from the point of view of people on the sidewalk. No windshield perspective here. We hope to bring you more of the quality content you have come to expect here at Broken Sidewalk, celebrating the city we love and asking the tough questions that can make it even better.

We’d like to extend a particular thanks to the tens of thousands of Broken Sidewalk readers who make sharing stories of the River City worth it. We couldn’t do it without you.

If you’d like to get in touch with any ideas, tips, or just to say hello, don’t hesitate to drop a line to howdy@brokensidewalk.com. We look forward to being more connected on the ground to Louisville and what people in the community are working on.

Here’s to the next chapter of Broken Sidewalk and what the future might hold. We’ll be settling in from the move in the next week, but the pace will be picking up steam quickly after that. See you on the sidewalk!