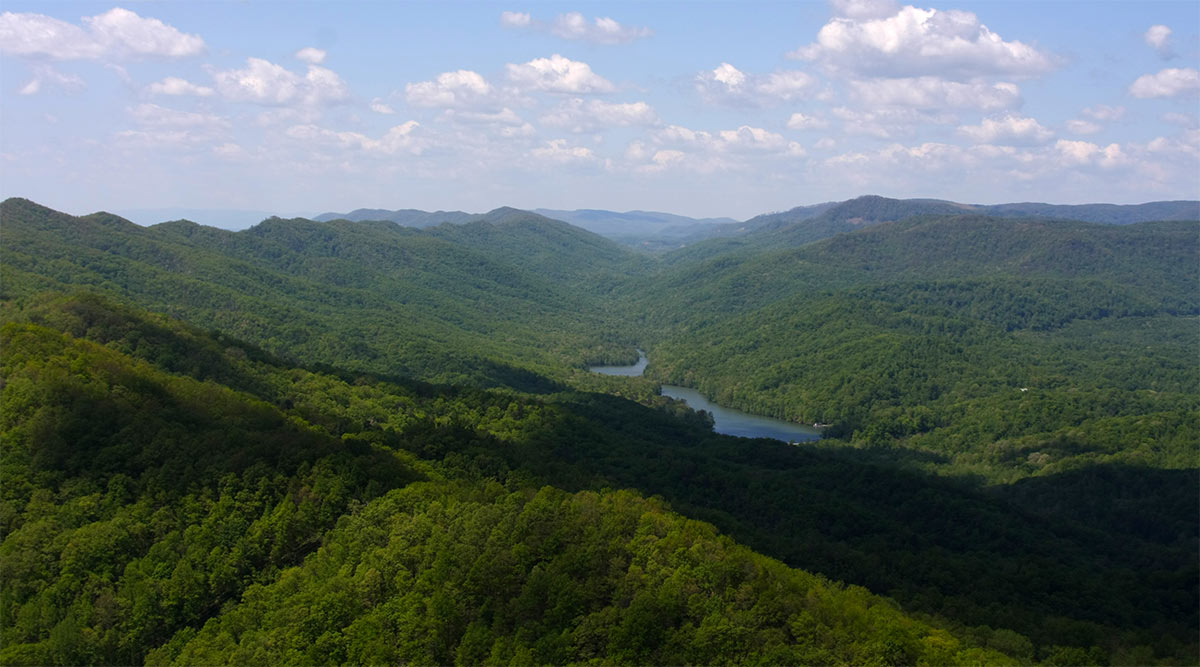 Jewell said in a speech, “If we stay on this trajectory, 100 years from now, national parks and wildlife refuges will be like postage stamps of nature on a map, isolated islands of conservation with run-down facilities that crowds of Americans visit like zoos to catch a glimpse of our nation’s remaining wildlife and undeveloped patches of land. That can’t and won’t happen. But as a country, we need to make a major course correction in how we approach conservation to ensure a bright future for our public lands and waters.”

The Secretary said that there is an “emergence of an extreme movement to seize public lands, from Oregon to Puerto Rico, putting lands that belong to all Americans at risk of being sold off for a short-term gain to the highest bidder. This movement has propped up dangerous voices that reject the rule of law, put communities and hard-working public servants at risk and fail to appreciate how deeply democratic and American our national parks and public lands are.”

As part of her plan to increase attendance at parks and refuges, she said focus needs to be directed at diverse new audiences, such as minorities and millennials, Cama writes. “She also wants better holistic planning around the wildlife and ecological needs of wild lands. Jewell called for new funding from Congress for public lands and parks, including fully funding the Land and Water Conservation Fund to $900 million every year.”

Read more from The Hill here.