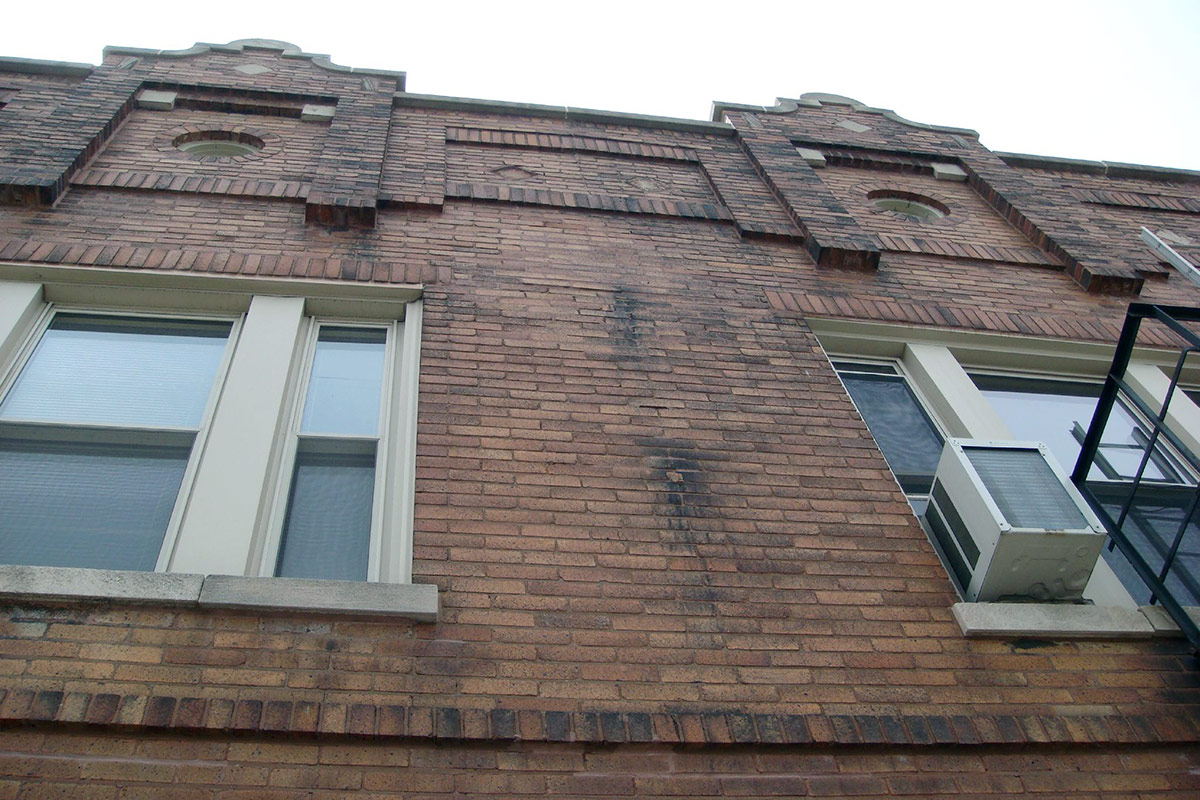 Today, Spalding University announced via Twitter that it is putting the demolition of the Puritan Uniform Rental Building at Second and Breckinridge streets on hold. Here’s the full statement from Spalding:

While the permit has been issued, Spalding has put the project on hold. In recent years, we have rescued nine vacant and underutilized buildings. We have renovated these buildings and have increased office, laboratory, classroom, dining, and residential spaces in our South Broadway neighborhood campus by more than one third. We have expanded our built environment from 407,124 square feet to 614,510 square feet for an increase of 207,946 square feet of renovated space. We will share more information with our neighbors and community as it develops.

We applaud Spalding University and President Tori Murden McClure for holding off on demolishing the structure. We’ll bring you more updates as they become available.