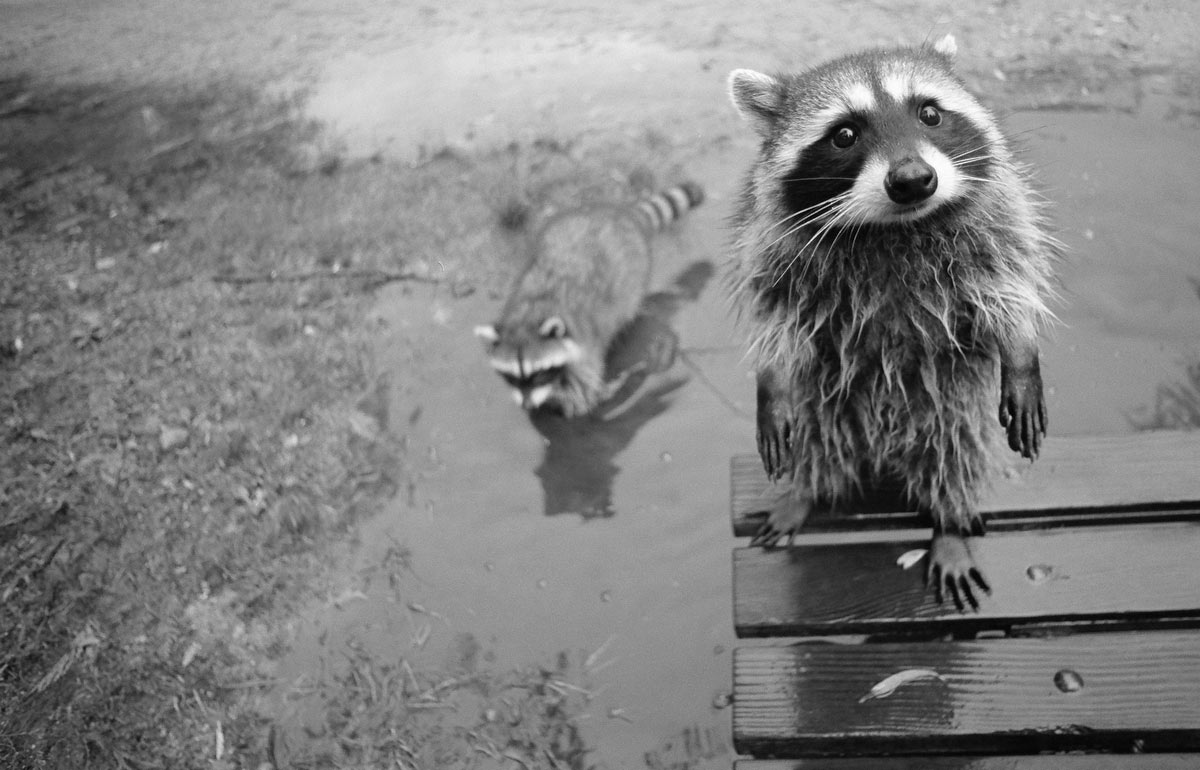 Cities are their own manmade ecosystems, and they’re teeming with wildlife. One animal particularly fit for the challenges of urban life is the raccoon, and according to National Geographic, they’re everywhere.

“Every city block probably has a raccoon living on it,” says John Hadidian, wildlife scientist at the Humane Society and a National Geographic grantee. “And people very rarely see them or even know they’re there.”

“These animals have adapted to urban living in a way that makes them common and present in almost every major urban complex throughout the United States,” Hadidian continues. The video notes that there can be up to 100 times more raccoons in urban situations than in rural areas.

According to Hadidian, raccoons’ adaptability stems from their manual dexterity, which rivals primates, their omnivorous diet, and their streets smarts. He says raccoons have excelled at finding out-of-the-way homes, including in attics or even in a city’s sewer system, which can act as a sort of underground raccoon superhighway.

“The truth is, a whole bunch of different species have begun to use cities because they’re adapting,” Hadidian says. “They’re figuring it out, and they’re moving in.”