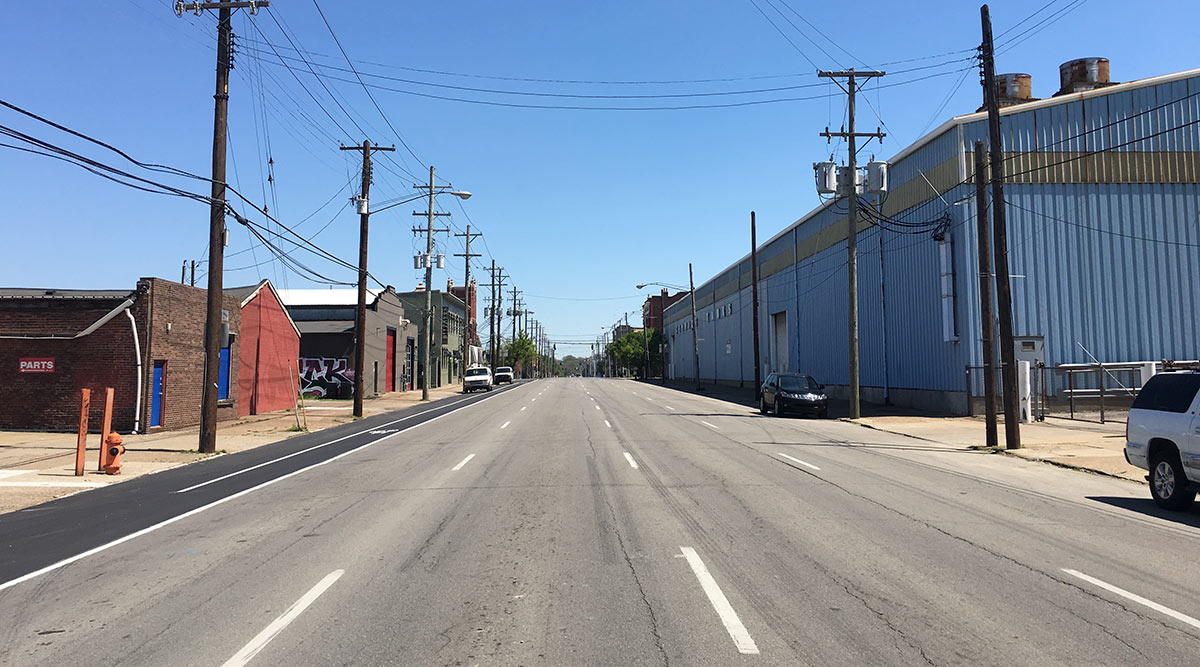 Will the Obama administration prod state DOTs to abandon the destructive practice of widening roads and highways, or will it further entrench policies that have hollowed out cities and towns, increased traffic and car dependence, and made America a world leader in carbon pollution?

That’s what’s hanging in the balance as U.S. DOT opens public comments on its newly released “performance measures” that states will use to assess their transportation policies. The rules proposed by DOT take the same basic approach to traffic congestion that American transportation agencies have taken since the 1950s — a strategy that usually concludes more asphalt is the answer. And they don’t do much of anything to address greenhouse gas emissions.

It’s important to weigh in and tell the feds that the draft rules need to change, says Stephen Lee Davis at Transportation for America:

There’s a direct connection between how we decide to measure [congestion] and how we choose to address it. If we focus, as this rule does, on keeping traffic moving at a high rate of speed at all times of day on all types of roads and streets, then the result is easy to predict: our solutions will prioritize the investments that make that possible, regardless of cost vs. benefits or the potential impacts on the communities those roads pass through.

A host of people and groups from all across the map, including T4America, have already explained in detail how a singular focus on delay for drivers paints an incredibly one-dimensional picture of congestion. Focusing on average delay by simply measuring the difference between rush hour speeds compared to free-flow 3 a.m. traffic fails to count everyone else commuting by other modes, rewards places with fast travel speeds at the expense of places with shorter commutes and less time spent behind the wheel overall, and completely ignores how many people are actually moving through the corridor.

Whether in a rural small town or a big city, the needs of our country’s main streets are radically different from the highways and interstates designed to connect disparate places. For a main street to function well, it has to serve everyone who needs to use it.

On a main street, that which looks like “vehicle delay” to a traffic engineer looks like economic activity and success to a local merchant or mayor.

Davis goes into a lot more detail about how these rules will undermine the goal of creating healthy, sustainable cities — the full post is worth your time.

The public now has 120 days to weigh in on the draft rules and tell DOT to change them. This is more than just a dog and pony show. Public comments during a previous round of rulemaking helped ensure state DOTs would have to track progress toward preventing pedestrian and cyclist deaths. Inundating U.S. DOT with reasons to adopt a different strategy is the best hope for correcting the flaws in the draft rule.