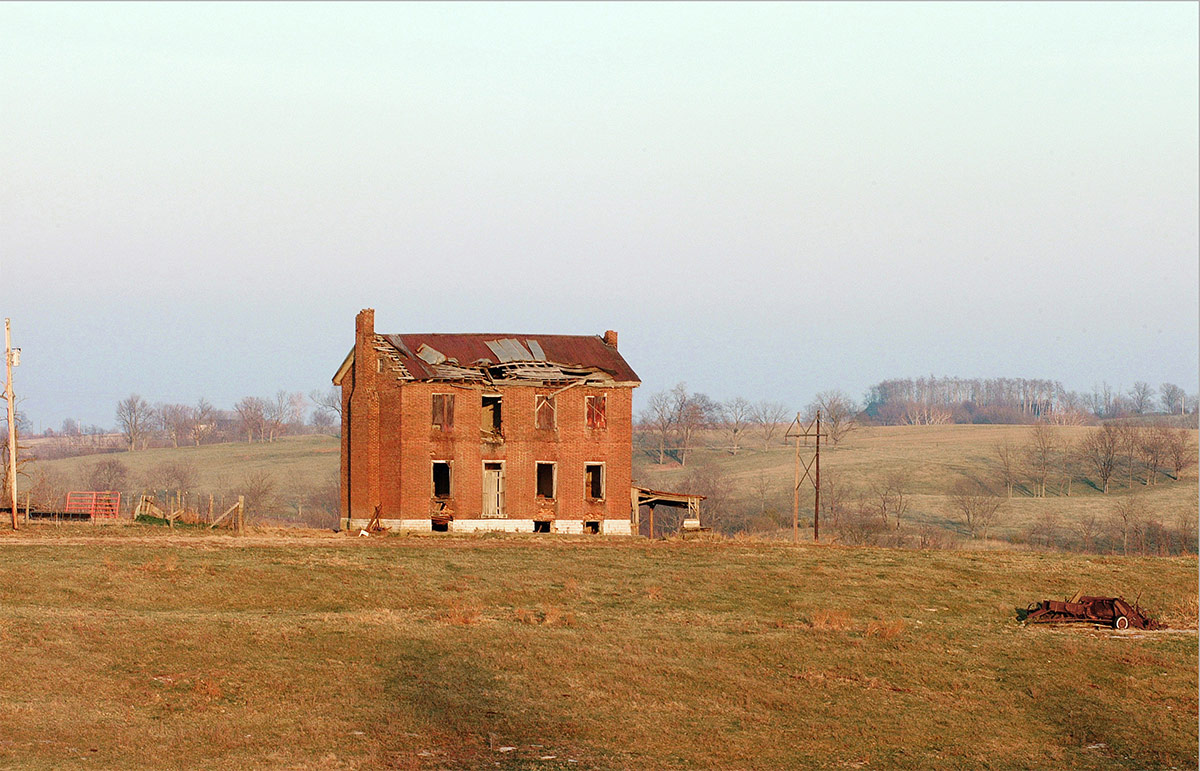 Overall census data showed a familiar trend of decreasing population in rural areas and increasing population in urban ones, reports AP. Overall, 285 of 381 urban counties saw population growth from 2014 to 2015. The same can’t be said for rural areas. In Iowa, 71 of 99 counties lost population, with urban counties or counties near urban centers seeing growth. In North Carolina, 48 of 100 counties saw population declines, Richard Stradling and David Raynor report for the News & Observer. Two-thirds of the state’s growth took place in Charlotte or the Triangle area of Raleigh and Durham.

[This article has been cross-posted from the Rural Blog. Top image by Kentucky Photo File / Flickr.]