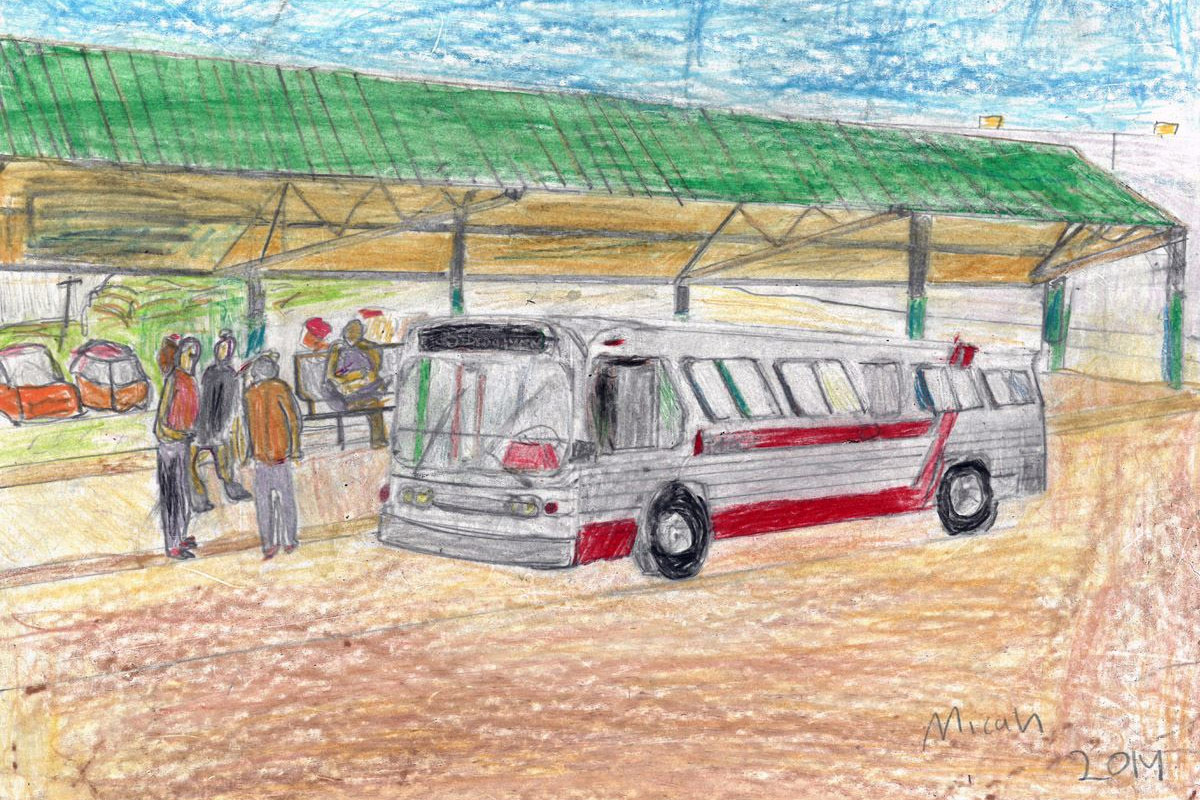 Street safety is a big topic in Louisville because the city’s streets are not safe. That’s part of the reasoning behind Metro Louisville’s ongoing Look Alive Louisville pedestrian safety campaign that seeks to enforce traffic laws and educate about the problem.

TARC, the Transit Authority of River City, is hopping on board with its annual Kids Design-A-Bus Contest that takes the safety campaign as its inspiration. The authority partnered with Metro Louisville Public Works for the 17th annual contest that will result in busses plastered with artwork designed by local students.

Thankfully, “TARC values the safety of pedestrians and passengers,” the authority Executive Director Barry Barker said in a press release. With that out of the way, Barker added, “Our aim is to increase the awareness of safe practices with this partnership.”

The contest is “open to all elementary and middle school students in Jefferson, Oldham and Bullitt counties in Kentucky and Floyd and Clark counties in southern Indiana,” according to TARC’s press release. Twelve winners will have posters of their designs displayed on a bus and will be invited to participate in this year’s Pegasus Parade.

If you know a child with budding artistic abilities, get out the markers, crayons, or paint and go to town on an 11-by-17-inch piece of white paper. Submissions are accepted digitally or on paper and judges will consider visual appeal, creativity, originality, and message.

The deadline to enter is Friday, February 26, 2016. For more information and to receive an entry form, contact Russell Goodwin or Jessica Holman at TARC or download a form here.