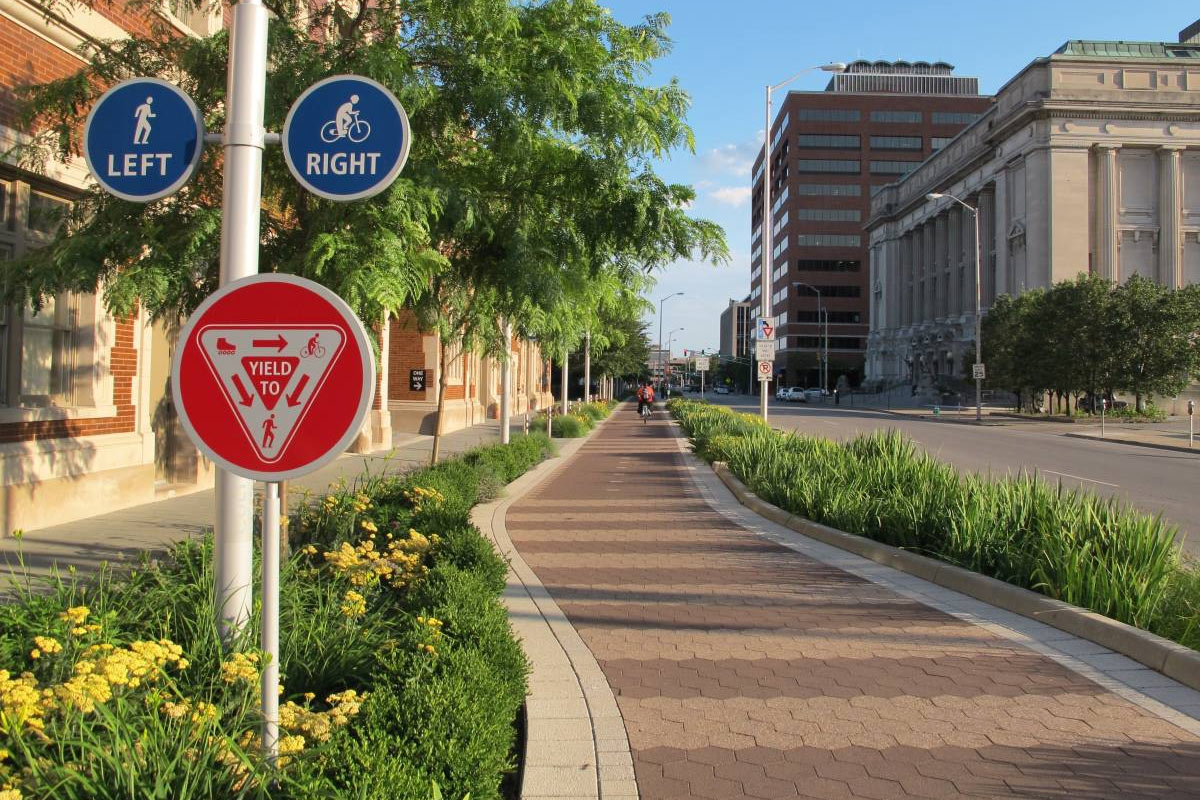 There’s good news out of the Senate committee responsible for doling out transportation funds.

Last week, the Senate Appropriations Committee okayed a small increase in TIGER funding, according to Stephen Lee Davis at Transportation for America. TIGER is the program that allows local governments to compete directly for transportation funds, circumventing state DOTs, and helps get a lot of walking, biking, and transit projects off the ground. It must be renewed every year, so its prospects are always in doubt.

If approved by the full Senate and House, the committee’s proposal would set TIGER funding at $525 million, a $25 million increase over the previous year’s budget.

Elected officials and civic leaders across the U.S. campaigned for funding TIGER. A letter signed by 25 mayors — including the mayors of Tallahassee, Kansas City, and Anchorage, Alaska — urge lawmakers to continue the program [PDF], noting that applications for TIGER grants have typically exceeded available funds by a factor of 10.

(Editor’s Note: Lexington Public Works and Louisville’s CART, the Coalition for the Advancement of Regional Transportation, also signed the letter, but Metro Louisville was absent from the list. Louisville’s only TIGER grant in the seven years the funding has been offered is helping to pay for changes to Dixie Highway.)

T4A’s Davis said the bill could be brought to a floor vote sometime this week. The same bill would also authorize $2.3 billion for New Starts, the grant program that funds major transit expansion projects, and $1.4 billion for passenger rail. Those funding levels are in line with what was laid out in the most recent federal transportation law.