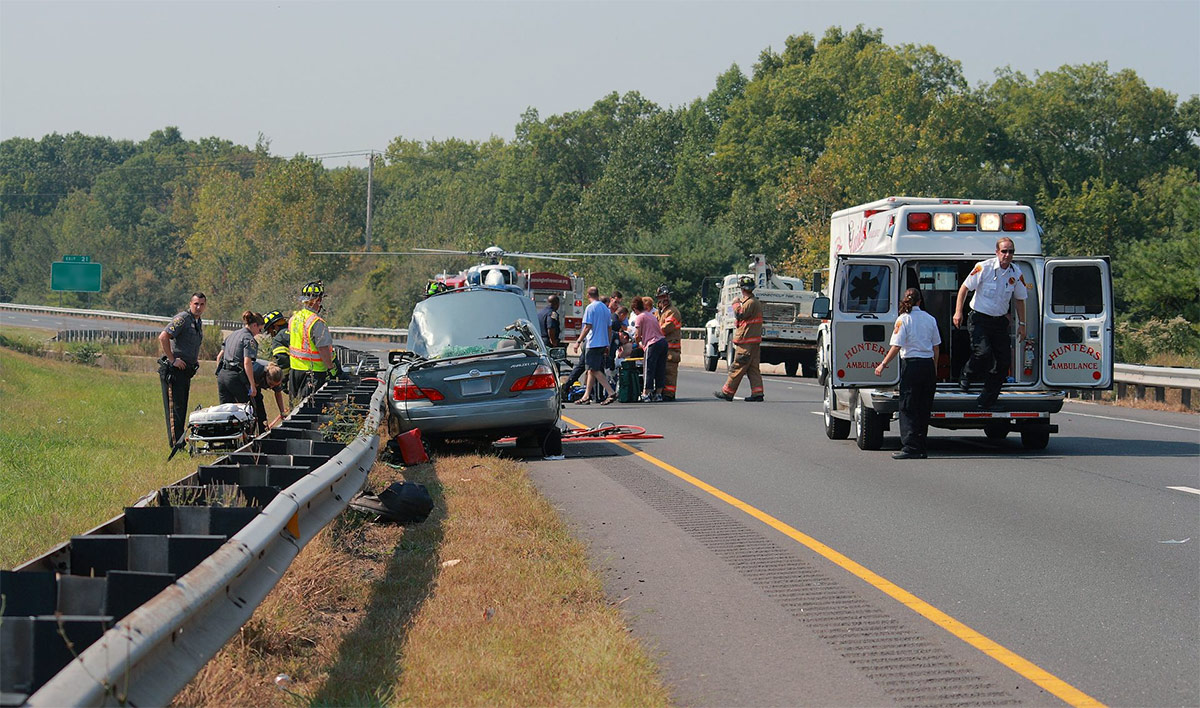 On Friday, February 5, the National Highway Transportation Safety Administration (NHTSA) released new data [PDF] showing that traffic deaths are up. Up quite a bit.

During the first nine months of 2015, 26,000 Americans were killed in traffic collisions—a 9.3 percent increase over the same period in 2014. According to Autoblog, that would work out to the highest one-year percentage increase in traffic deaths since the 1940s if the trend continued through the end of 2015.

The most obvious reason is that cheap gas is prompting people to drive more. Indeed, during the first three quarters of 2015, drivers logged 80 billion more miles than the same period the previous year—a 3.5 percent increase.

That means the increase in driving doesn’t account for all the increase in fatalities. One theory, courtesy of David Levinson at the University of Minnesota, is that when gas prices fall, collisions rise faster than mileage because people who don’t ordinarily drive much, like teenagers, start driving more.

In its messages, NHTSA keeps hammering “behavioral” issues, like drunk driving and failing to wear seatbelts—which certainly are big contributors to traffic fatalities. But when you get down to it, driving itself is the source of risk, and NHTSA won’t address the systemic factors that compel Americans to drive instead of taking transit, walking, or biking.

You’ll never see NHTSA mention the disaster that is low-density, single-use zoning, which lengthens the distances people have to travel in cars. Or the way state DOTs keep building bigger highways even though they don’t maintain the roads they already have.