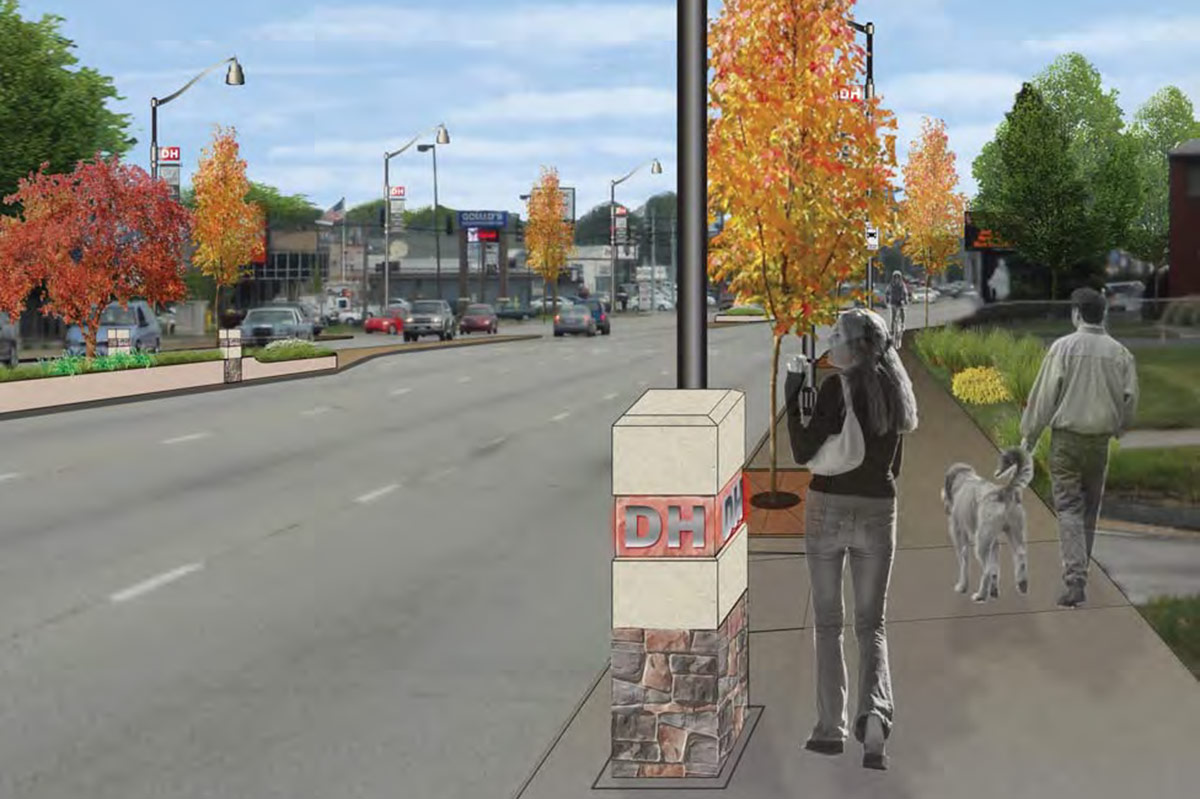 The Federal Transit Administration (FTA), under the United States Department of Transportation (DOT), has selected Louisville among nine cities to receive technical assistance from the agency to encourage economic development around transit. The agency is partnering with Smart Growth America on the four-year nationwide initiative, called the National Public Transportation/Transit-Oriented Development Technical Assistance Initiative.

The FTA’s technical assistance is focused on creating “opportunities that jumpstart local economies and strengthen communities, with a focus on boosting disadvantaged areas,” according to a press release.

“Helping local leaders leverage their transit investments to attract more affordable housing, commercial development, and jobs is a critical priority for the Department,” DOT Secretary Anthony Foxx said in a statement. “We’re also extending ladders of opportunity directly to residents, using strategies that support equitable, appropriate development linked to transit service. In these communities, people will now more easily get to where they need to go without relying solely on cars.”

Louisville’s technical assistance is focused around the Transforming Dixie Highway project which aims to remake the arterial street with increased safety for pedestrians and add premium TARC transit to a popular route along the corridor. The 15-mile-long, $29 million project will connect the U.S. Army base at Fort Knox and Downtown Louisville with a number of nodes in between.

According to the initiative:

“We all know that an ideal place to develop—or re-develop—is near a transit station,” FTA Senior Advisor Carolyn Flowers said in a statement. “This initiative encourages these cities to get the most value out of their investment dollars by capitalizing on the access that transit provides.” Besides Louisville, the eight other cities chosen include Stamford, CT; Honolulu, HI; Moline, IL; Kansas City, MO; Oklahoma City, OK; San Antonio, TX; Lynnwood, WA; and Richmond, VA. Technical support will range from in-depth, multi-day visits to one-day, targeted workshops. “The technical assistance will include planning for and managing economic development near transit through effective zoning and land use,” the press release said, “as well as expert advice on preserving affordable housing and securing advantageous commercial development, among other opportunities.”