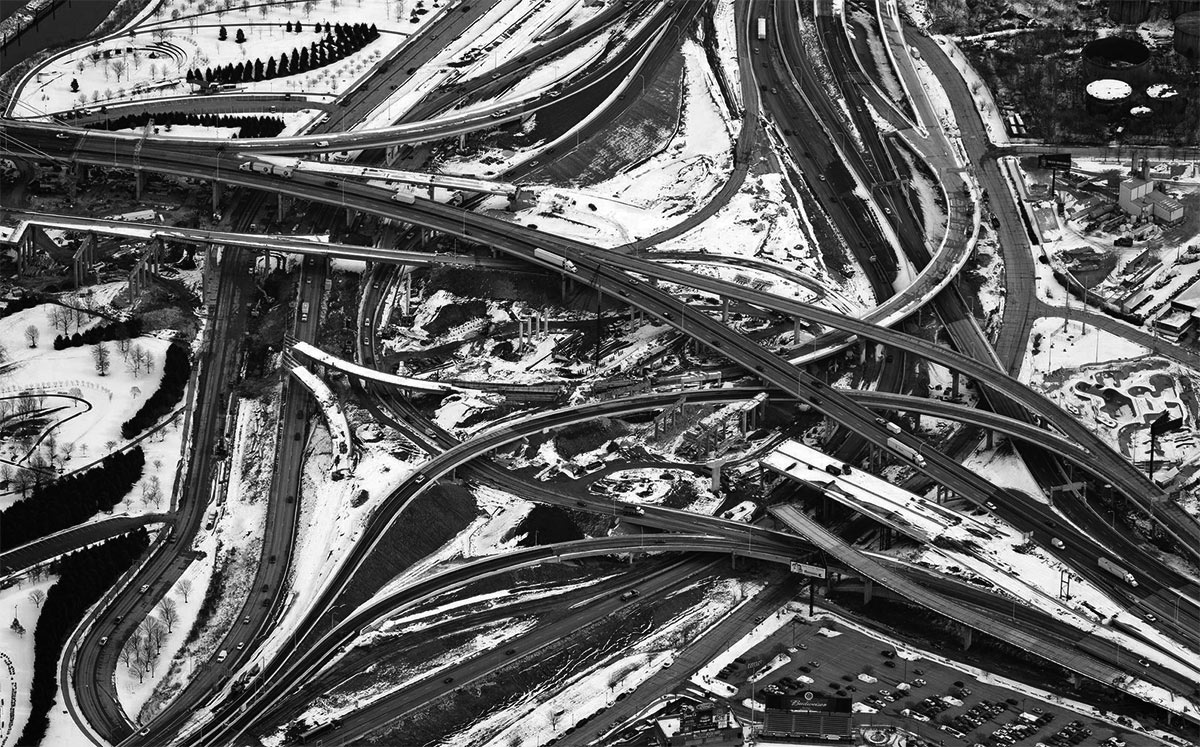 The Obama administration wants state DOTs to report on the climate impact of their transportation policies, reports Michael Grunwald at Politico, and the road lobby is dead set against it.

As part of the implementation of the MAP-21 federal transportation bill, U.S. DOT officials are preparing a new rule that would require states to set goals for reducing greenhouse gas emissions from transportation and report their progress, according to Grunwald.

It’s the same idea behind similar rules requiring states to track progress on traffic congestion and walk/bike safety. No penalty would apply to states that fail to attain their goals, but the rule would increase transparency and enable advocates to hold transportation agencies accountable for their climate performance.

The road building lobby appears to hate the idea. From Grunwald’s piece:

Nick Goldstein, vice president for regulatory affairs with the American Road and Transportation Builders Association, warned that a mandate for agencies to set climate targets could be used as a pretext to discourage highway construction at a time when America desperately needs better infrastructure. He suggested the Obama administration has embraced an anti-asphalt mentality.

The draft rule has yet to be released by U.S. DOT. Once that happens, it will be subject to a period of public comment, and that feedback could shape the final form of the rule.

The climate rule is definitely one to keep an eye on. We’ll post more details as they become available.