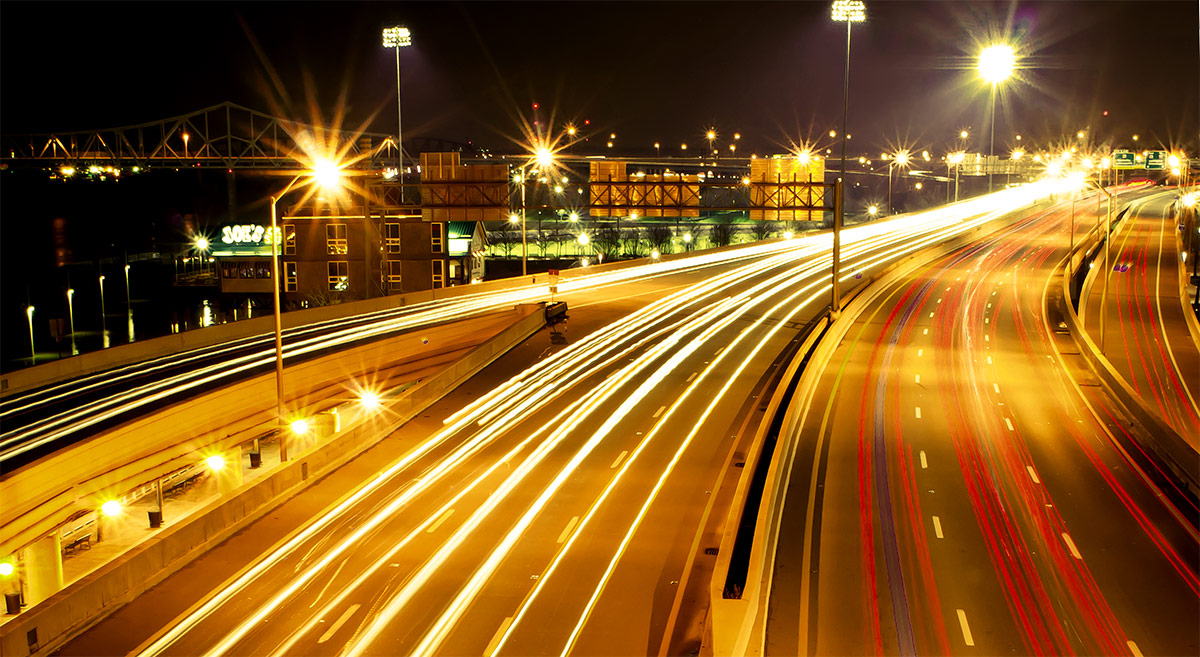 The switch to cleaner energy has reduced carbon-dioxide emissions from coal-fired power plants to the point that cars, trucks, and airplanes emit more CO2 than power plants for the first time since 1979, Brad Plumer reports for Vox. Transportation makes up one-third of all CO2 emissions, with numbers steadily rising since 2013. The main problem is that there isn’t a good substitute for oil, the dominant source of fuel for cars, trucks and planes.

“Over the past decade, the U.S. has been using more corn-based ethanol instead of gasoline in its cars,” Plumer writes. “But ethanol is currently stuck at around 10 percent of the gasoline supply—a contentious issue known as the ‘blend wall’—and there’s a fierce debate over whether ethanol is actually an improvement, climate-wise, over gasoline. The Obama administration has also enacted fuel-economy standards that require cars to emit less CO2 per mile. Those rules have certainly kept a lid on oil consumption. But, right now, they’re being offset by the impacts of low oil prices. Americans are shifting back to gas-guzzling SUVs and they’ve been driving more miles over the past two years, which helps explain why transportation emissions have been nosing upward in recent years, despite efficiency rules.”

Many hope electric cars, which currently only make up 0.7 percent of the U.S. car fleet, will catch on, Plumer writes. “But even if we do get an electric-car revolution, that would still leave air travel and long-haul trucking, which are about one-third of transport emissions. For the foreseeable future, it won’t be practical for either mode to be powered by limited-range batteries, which means that engineers will have to figure out how to whittle down fuel use bit by bit. See here for an exploration of what that might look like for aviation.”

[Editor’s Note: This article has been cross-posted from the Rural Blog. Top image by Wade Morgen / Flickr.]