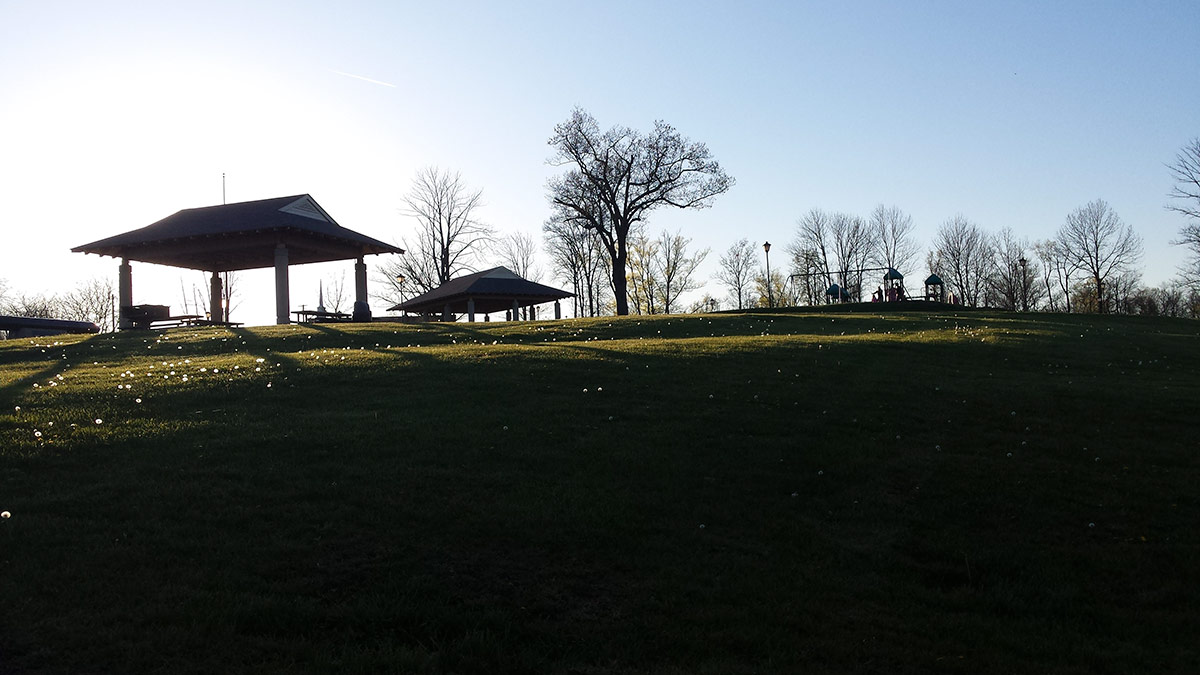 Yung Nguyen, an immigrant from Vietnam, is leading a group in Louisville that has launched a design competition for a memorial to honor “the tremendous sacrifices the American and South Vietnamese Armed Forces made during the Vietnam War in order to give the Vietnamese people a chance to live in freedom.”

The so-called Tri Ân Monument, meaning “deep gratitude” in Vietnamese, launched last earlier this year and registration is open through August 15. A foundation has been developed to actually realize the project at Jeffersontown’s Veterans Memorial Park off Taylorsville Road.

The “memorial of thanksgiving” seeks to honor the millions of veterans from the United States and Vietnam who fought side by side in the war. “It is important to recognize the numerous humanitarian efforts and good deeds done by the U.S. military and the many Americans who went far beyond the call of duty to help the South Vietnamese people,” the competition brief states. “It is important and proper to solemnly recognize all who served and sacrificed, and to memorialize all who fought and died in that war, and in the struggles that followed.”

The actual monument will be “situated on a sloping hillside site within a park with other monuments to veterans nearby,” the competition brief states. “As envisioned by the Tri Ân Foundation, the physical monument is made up of an assemblage of features and spaces that will accommodate the anticipated uses, and serve to engage the attention, imagination and feelings of each visitor as they experience it.”

The brief says the monument could include circulation paths within the monument connecting it with the larger experience of the park and seating areas for quiet contemplation, among others. “The infrastructure may include landscaping, pavement, architectural structures, fountains, walls, seating, fencing, and other site features; augmented by graphic depictions, sculptures, flags, military symbols, signage, exhibited artifacts, lighting, or any other methods that would help to achieve the monument’s purposes.”

A digital monument counterpart is also planned that will connect the physical space with an online environment via a smartphone app and QR codes, the brief continued. A digital “museum” is hoped to “aid in the storytelling of those who fought in or were affected by the war.”

Entries will be be judged on the following criteria: 1. Uniqueness; 2. their dramatic, timeless, and contemplative qualities; 3. contain multiple levels of meaning; 4. the proposal’s “seductive power to invite a closer look, even to the casual observer”; 5. harmony with landscape; 6. creative use of the hillside site, including views, topography, and wooded backdrop.

A winning entry will work with the Tri Ân Foundation and an exhibition designer to refine the proposal around specific historical elements. A total construction budget of $850,000 includes construction of the physical monument and its related sitework.

The site is located within a one-acre sliver of Veterans Memorial Park, 10617 Taylorsville Road.

Three finalist entries will be selected by a jury, each receiving $4,000. (Ten honorable mentions will also be named.) Finalist designs will be evaluated further and a winning design selected by the Tri Ân Foundation Board of Directors.

The competition is open to teams of or individual professional designers, architects, artists, students, and amateurs in Louisville or elsewhere. The student entry fee is $35 and general entry fee is $75.

The jury is composed of Susan Rademacher, landscape lecturer, writer, curator, and designer; Yung Nguyen, immigrant and entrepreneur; P.Q. Phan, composer and educator; and David M. Biagi, architect and director of the University of Kentucky School of Architecture.

Registration ends on August 15 and all submissions are due by August 28, 2016. Stage one finalists and honorable mentions will be announced on September 19 and a winning entry will be named October 29. A public exhibition is planned from October 29 through November 15, 2016.

A full project brief and much more information can be found on the official Tri Ân Competition website.