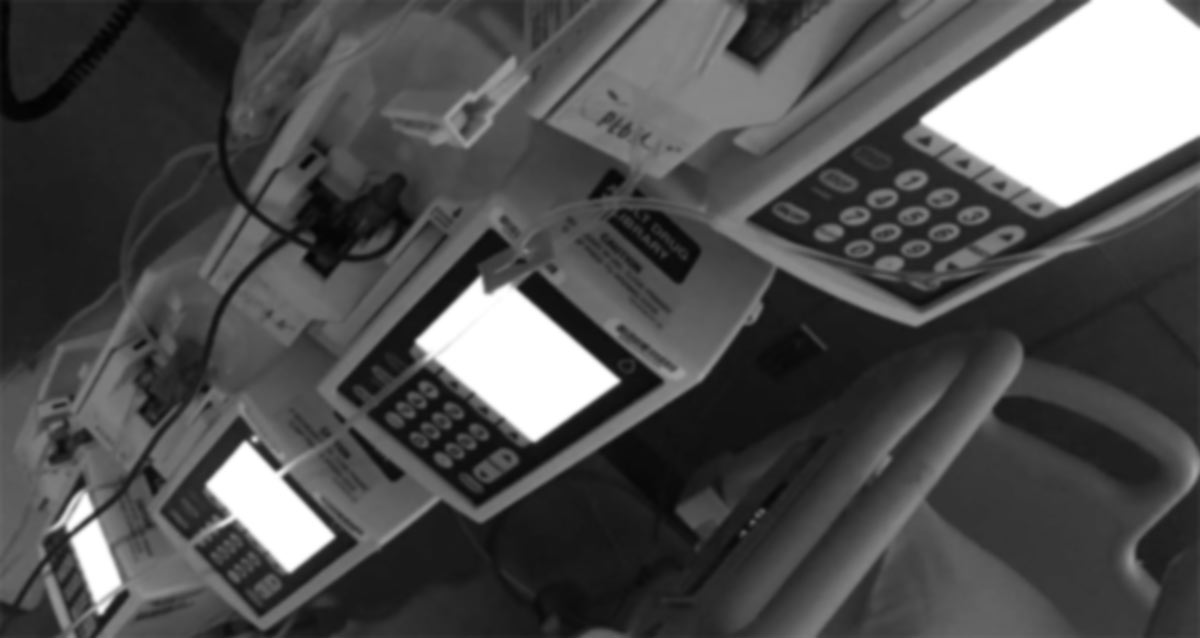 About a month ago, Broken Sidewalk returned its headquarters to Louisville—and we’re thrilled to be back. While our headquarters has returned, as has long been the case with this publication, there remains a large network of writers and supporters located in Louisville and abroad that help to keep the site going. During my eight years as editor of Broken Sidewalk, personally being able to walk the streets is an invaluable resource to telling the stories of a fine-grained Louisville. And in the past month, our network of writers has been proud to deliver with enhanced coverage of Louisville and the topics that are helping to make our city even better.

But what only a few people close to me have known is that I have been ill in recent months and now have formal diagnosis of Leukemia, which has and will affect how Broken Sidewalk operates this summer and fall. While this illness did not spur my return to Louisville, I’m certainly thankful to be here with my family and loved ones—and you readers—around me for support.

My recovery will be my first priority in upcoming months, but Broken Sidewalk will not be going away. We will still be publishing the stories that matter to Louisville—and there are plenty that have been in the works for quite some time. May is, after all, National Bike Month and National Preservation Month, making this an important coverage period on Broken Sidewalk. Please bear with me through this trying time—I appreciate your support, both personally and for the site.