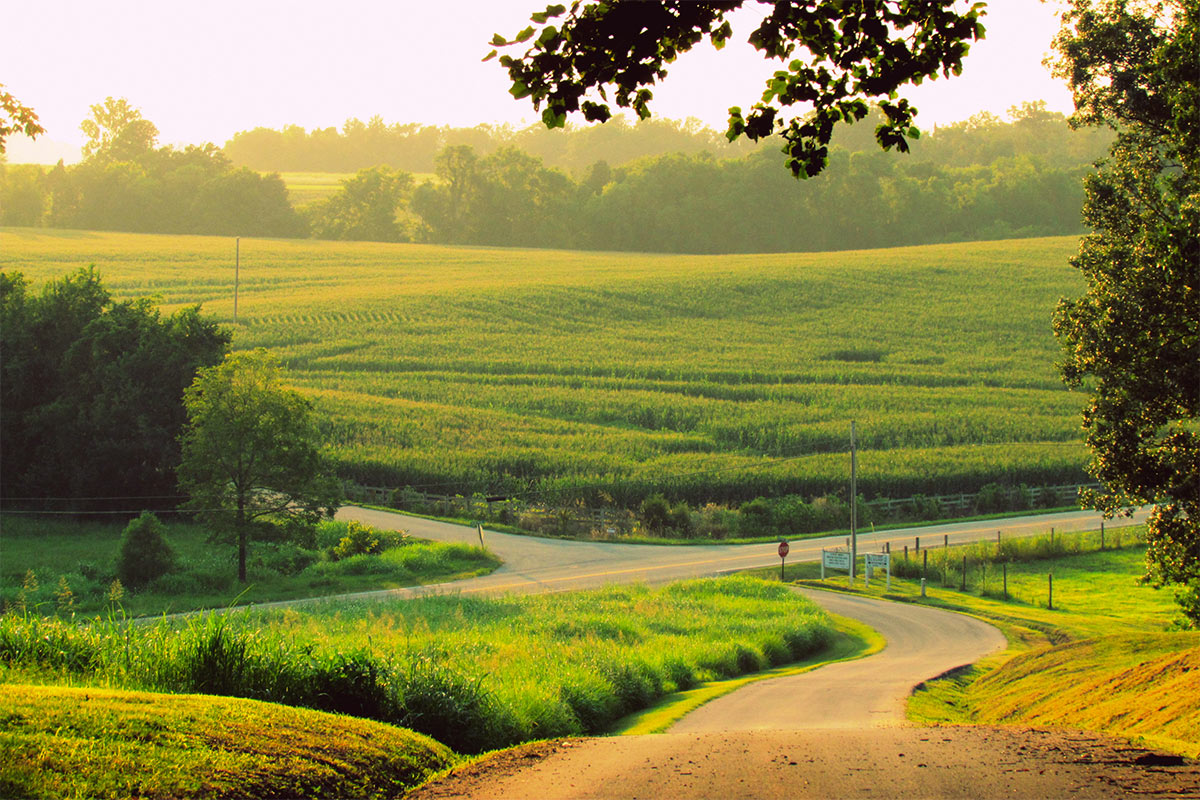 The U.S. Department of Agriculture on Tuesday launched the Open Prairie Rural Opportunities Fund, which has the potential to invest as much as $100 million into rural food and agricultural businesses with high growth potential, says a USDA press release. It’s the fourth Rural Business Investment Company that USDA has launched since 2014. The fund “will invest in companies with high-growth potential across the food and agribusiness value chain and rural America, including those in the crop protection, agricultural production and processing, precision agriculture, and information and data management sectors.”

Agriculture Secretary Tom Vilsack told reporters that USDA “has invested over $224 billion in loans and grants in rural communities since the beginning of the Obama administration,” Whitney Forman-Cook reports for Agri-Pulse. He said, “What excites me about this particular fund is (that) one of its focuses is on precision agriculture and data management. As we become more sophisticated in agriculture, we need to become more precise, and we need information and data to be collected and analyzed properly.”

[Editor’s Note: This article has been cross-posted from the Rural Blog. Top image of a Kentucky farm by Dewayne Neeley / Flickr.]