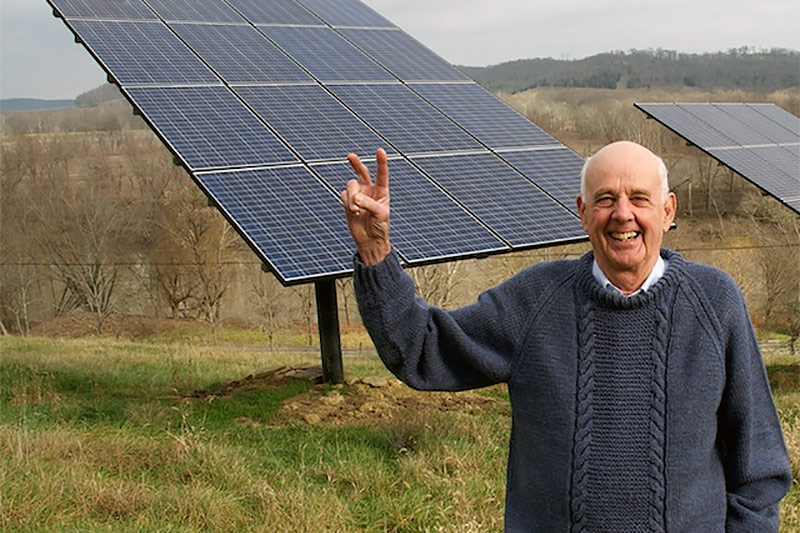 “Now 81 and still productive, Berry is the author of eight novels, two short story collections, 28 volumes of poetry and 31 volumes of nonfiction,” the group said in a statement. “Set in the imaginary town of Port William, Kentucky, his fiction constitutes a cycle about themes of life in rural America. An outspoken environmentalist, organic farmer and pacifist, Berry has written about and engaged in civil disobedience against industrial agribusiness, ecological destruction and militarization.”

The National Book Critics Circle also named the 30 finalists six categories—autobiography, biography, criticism, fiction, nonfiction and poetry—for the outstanding books of 2015. Awards will be presented on March 17 at the New School, in a free ceremony open to the public. For a complete list of finalists, as well as winners of other awards, click here.

[Editor’s Note: This article has been cross-posted from The Rural Blog. Top image of Wendell Berry by Guy Mendes.]