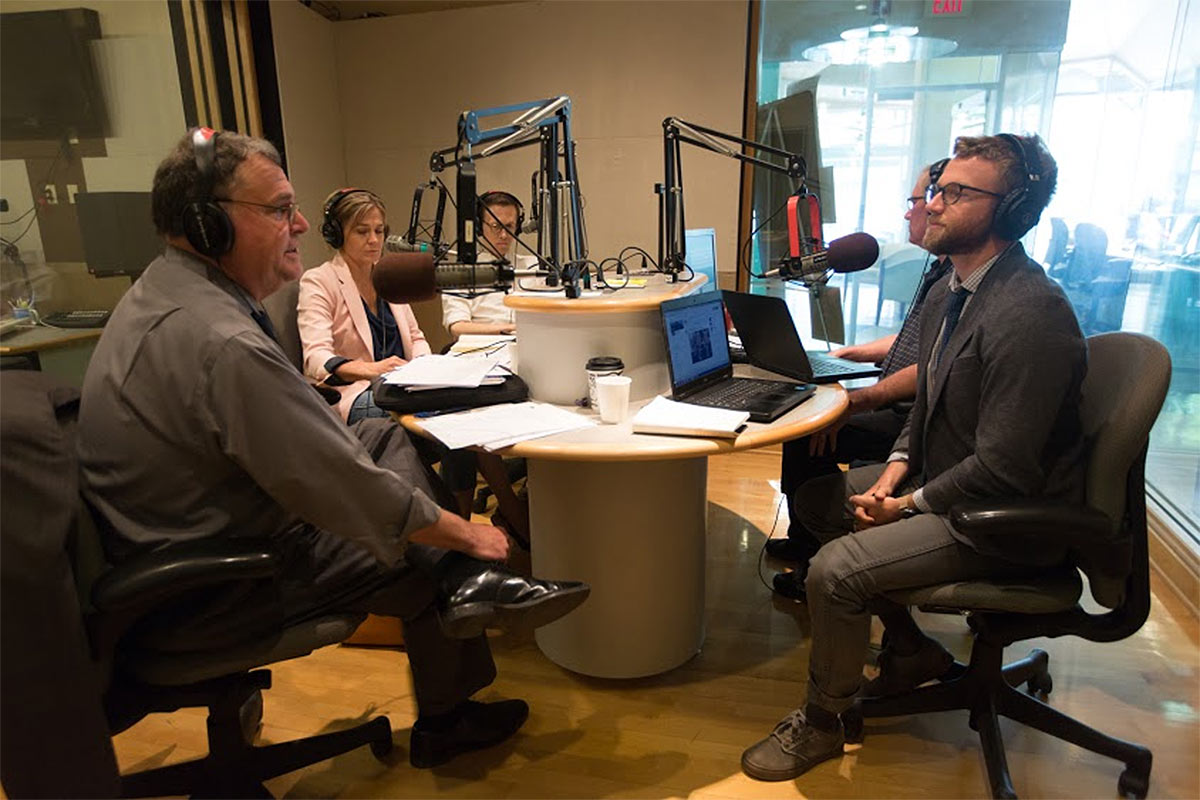 There’s been a lot of excitement since the long-awaited Move Louisville plan was released this month. And that’s appropriate given that this document will help shape how Louisville grows over the next two decades—whether it will be more business as usual auto-dominated sprawl or a change of course to bring us in line with 21st century transportation priorities.

Last Friday, I had the opportunity to sit down with WFPL’s Metro Reporter Jake Ryan, Metro Louisville Deputy Director of Advanced Planning Gretchen Milliken, and Bud Hixson of CART, the Coalition for the Advancement of Regional Transportation for an hour-long discussion of the Move Louisville plan and transportation in Louisville today. Listen below:

Here’s a snippet from WFPL’s write-up of the program:

Klayko said in order to get resident buy-in on the plan, it has to be made attractive and easy. “One of the major challenges Louisville faces is our streets are particularly not safe for pedestrians,” he said. “The infrastructure is incomplete, the network is…if you’re going to have to walk in a grassy field on the side of Dixie Highway, most people aren’t going to walk. If we can re-imagine the way those streets work and have them work for everyone in an equitable way, I think more people might try and do that.”

We’re just getting started with our coverage here on Broken Sidewalk, so stay tuned for much more about Move Louisville and transportation in our fair city. Also, don’t miss our in-depth analysis of the Move Louisville plan over here.

[Top image courtesy WFPL. Yours truly in the distance behind all those microphones.]