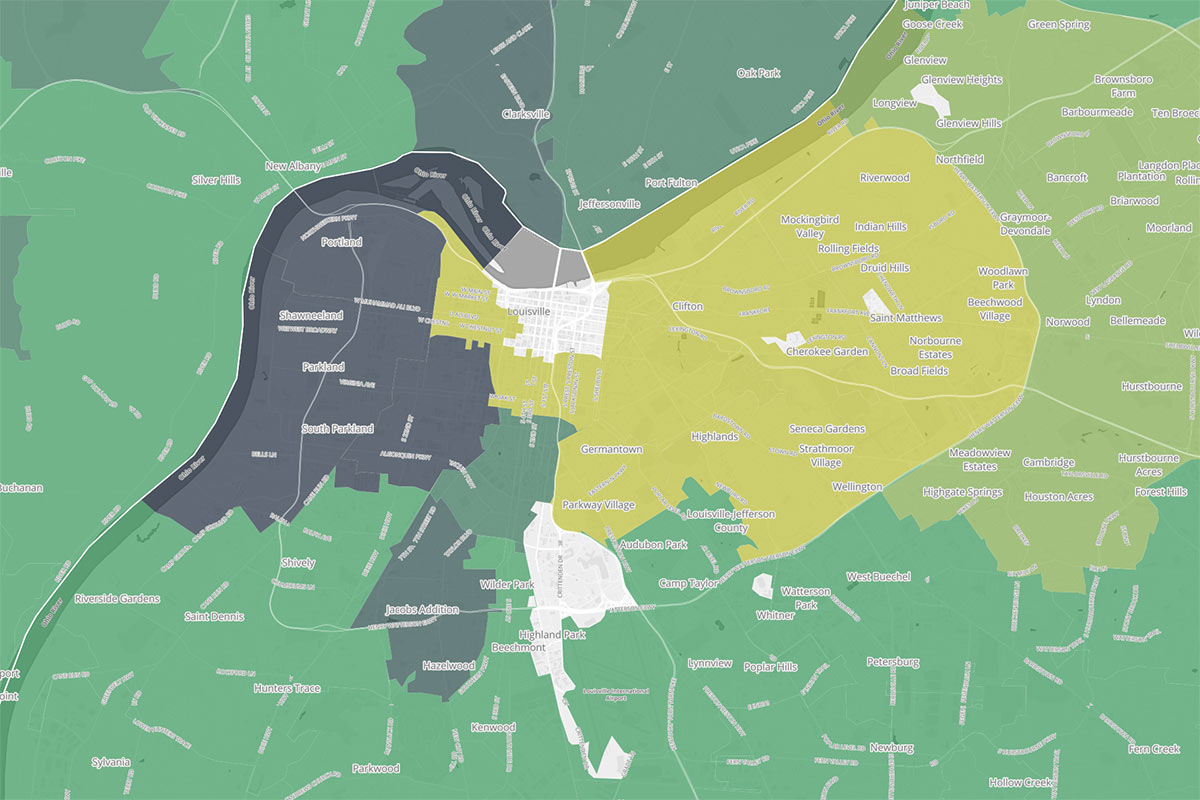 The Washington Post has created a map that shows how home values changed, by Zip Code, from 2004 to 2015. Based on data from Black Knight Financial Services, the map “shows how the nation’s housing recovery has exacerbated inequality, leaving behind many Americans of moderate means,” reports the Post. “It also helps explain why the economic recovery feels incomplete, especially in neighborhoods where the value of housing—often the biggest family asset—has recovered little, if at all.” “While a typical single-family home has gained less than 14 percent in value since 2004, homes in the most expensive neighborhoods have gained 21 percent,” reports the Post. “Regional factors such as the Western energy boom explain some differences, but in many cities the housing market’s arc has deepened disparities between the rich and everyone else, such as in Boston, where gentrifying urban neighborhoods have thrived and far-flung suburbs have fallen behind. Also striking is how minority neighborhoods lag in the recovery. Zip codes where blacks are the largest population group are more than twice as likely as white Zip codes to have homes now worth less than in 2004.”

(Editor’s Note: Locally, Louisville is divided along traditionally racial lines, with steep increases in home value just east of Downtown and steep declines to the west. There is a notable exception in parts of Portland and Russell immediate west of Downtown. No housing data was available for the Downtown area itself. These maps help illustrate the ongoing challenges of breaking down racial and economic barriers in Louisville going forward.)

[Editor’s Note: This article has been cross-posted from the Rural Blog. All images courtesy the Washington Post.]