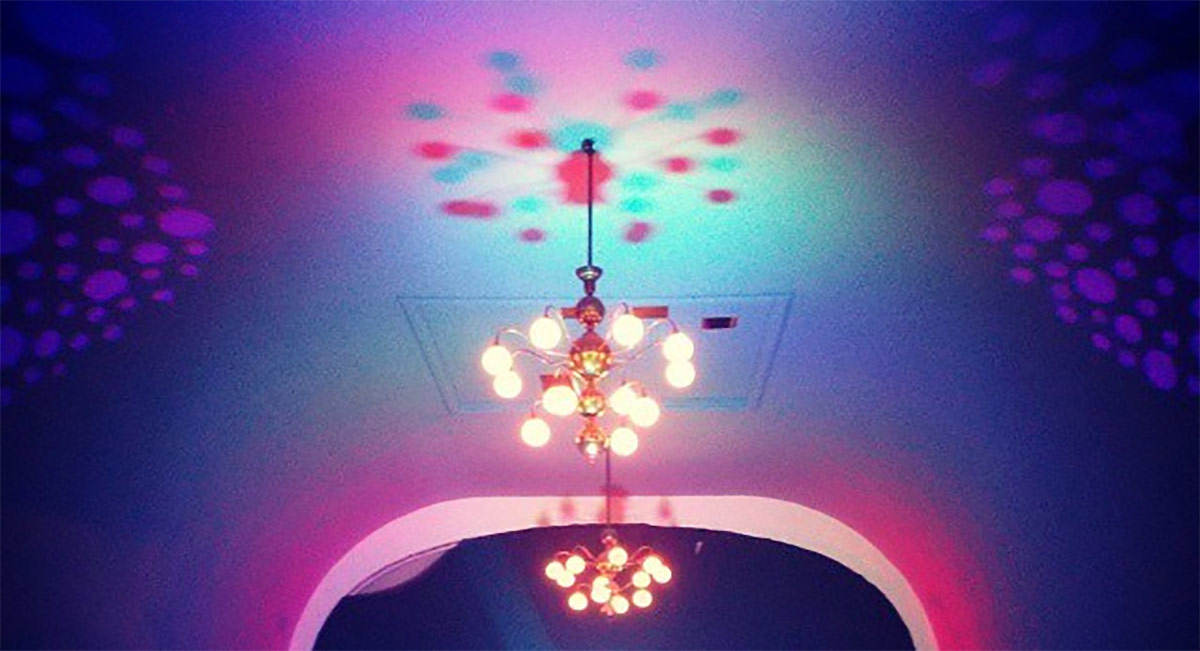 Bicycling for Louisville (B4L) knows that great streets benefit everyone, not just those, well, bicycling around town. To help promote the idea, the group that launched 2015 as the #YearOfTheBike is feting 2016 as the #YearOfTheStreet at its annual kick-off party taking place on Thursday, January 28 (details below).

As part of the kick-off fundraiser, B4L will also launch a new advocacy focus called, plainly enough, Streets for People.

“Traffic engineers tend to design roadways to move cars as quickly as possible from point A to point B, at the expense of making the roadway a pleasant environment for people,” Chris Glasser, executive director for B4L, said in a statement. “We’d like to see traffic calmed while increasing access for everyone. That’s what Streets for People is all about.”

Glasser holds up the planned redesign of East Market Street as an example of the kind of urban design the group is advocating for: a complete street designed “to be comfortable and convenient for all users in all modes of transportation,” according to B4L. Pedaling the point home, a presentation on the new streetscape will be given at the event.

Streets for People represents a major shift for Bicycling for Louisville, which has advocated for better bike infrastructure since 2004, with major successes stacking up in the previous three years. The new emphasis on complete streets will look more holistically at streets as places for all people.

“With the Streets for People initiative,” B4L said in a press release, “the organization will focus on converting one­-way streets to two­-way, improving the transit experience for TARC riders, increasing pedestrian access and safety, and adding bike lanes where safe and appropriate.”

Among the first projects B4L will pursue under the Streets for People banner will be two-way conversions along Oak Street and St. Catherine Street in the Shelby Park neighborhood. Initial talks with Metro Planning, Public Works, engineering firm Qk4, and community stakeholders are already underway in an effort to fund a traffic study along the corridors.

“It’s a big project, but we’re going to see it through,” Glasser said. “We already have a lot of support from everyone we’ve talked to.”

This news couldn’t come at a better time for Louisville, which is among the deadliest in the country for all road users, especially pedestrians. “A vibrant community has vibrant streets,” Glasser said. “Projects like NuLu and Oak­ St. Catherine are the logical next step for safer streets in our city.”

Also on hand at the kick-off, Louisville Mayor Greg Fischer will give a pep talk to the city’s cycling and complete streets community and the city’s Bike Louisville coordinator Rolf Eisinger will discuss city efforts around cycling.

West 6th beer will be on draft and B4L will be raffling off a bike from Parkside Bikes for people who sign up or renew membership with the organization. Appalatin will provide live music. The event is sponsored by bike-friendly planning firm Gresham, Smith & Partners.

More information can be found on the event’s Facebook page.